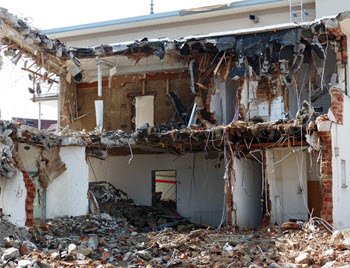 Before an earthquake – how to decrease the risk of earthquake injuries 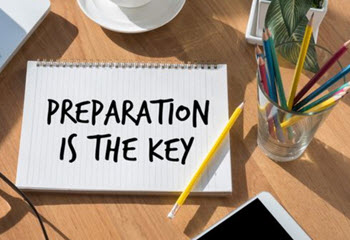 A majority of all earthquakes that takes place in a year are not strong enough to make buildings collapse, especially not if they are reasonably well built. A lot of the injuries to humans during and right after earthquakes are not due to collapsing buildings; they are instead caused by things such as falling items, shattered glass, and fires that break out soon after the earthquake. Also, people are prone to falling an injuring themselves as they try to escape buildings while the ground is still shaking.

Take a critical look at rooms where you spend time (at home, at work, etc) and assess what you can do to make them more earthquake safe. Secure heavy items such as bookshelves and televisions. Replace decorations and other indoor items that are likely to topple and cause injury in case of an earthquake. You don’t need to keep the indoor environment bare, just chose wisely. In the event of an earthquake, it is nicer to be hit by a falling plush toy and a papier mache sculpture than injured by a heavy stone sculpture, glass ornaments and an unsheathed katana. Potentially dangerous objects should be kept on or near the floor.

If you are a homeowner, assess your home to find out where the weak spots are. In some cases, fairly small reinforcements can make a home much safer.

Make sure you are prepared to evacuate

After a major earthquake, evacuation may be necessary. In some cases, evacuating the building will be enough. In other cases, the infrastructure of the whole area will be so damaged that it is best to leave, if it is reasonably safe to do so.

There is a risk of aftershocks after a major earthquake. An aftershock can be the last straw that causes a building to collapse.

Also, when you prepare for an earthquake, remember that the shaking isn’t the only hazard. Depending on where you are located, side effects such as landslides, avalanches or tsunamis can also be a risk. Even an earthquake that you hardly felt can trigger a potentially dangerous tsunami that makes evacuation necessary after the earthquake.

Earthquake damage is usually not covered by standard home insurance.

Contact several insurance companies to find out if it is possible for you to buy a special earthquake insurance policy. Always check the fine print; some natural disaster policies are quite useless.